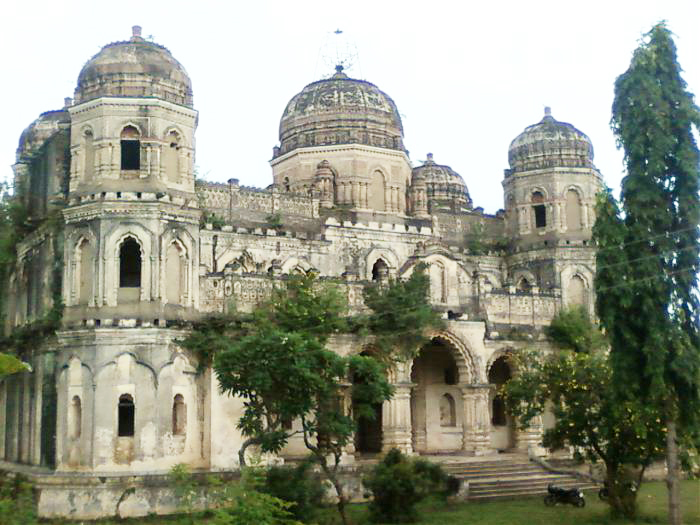 Many archaeological sites, historical monuments are seen in every district of Jharkhand. In relation to these, J.E. from the 18th century. Scholars such as D. Beggler, Alexander Cunningham, etc. have been doing research.

Dr. S.C. Roy also has done a lot of work in this direction. These scholars have been performing instinctual investigations in the geographical boundaries of Jharkhand in present-day present-day institutions like L. Archeological Survey of India, Calcutta University, KP Jaiswal Research Institute and Archeology of the Government of Bihar, L Museum Directorate etc. In the last century, in the year 1963, Shri D.R. Patil published a book titled "Antivirneran Remains of Bihar" in which at that time around 500 archaeological sites could be discovered in Vihar (with Jharkhand of Aza), with a brief description. Shri Patil was the Superintendent of Archeology of Orangabad (Maharashtra) Circle. His work is considered to be the prime base of the geological investigators in Bihar-Jharkhand. In the last two years, even in Jharkhand, some archaeologists have published some books on the basis of their findings, from which a list of archaeological sites is available but in them the scientific archaeological review of these sites are generally minor. Therefore, we also get the information of at least archaeological sites, which are welcome, by the works of such non-technical writers.

After the establishment of the state of Jharkhand, after the establishment of the Art Culture Department by Dr. Harendra Prasad Sinha, various places in the whole state have been brought under light, through preliminary investigations, which were not previously known. Therefore, here mainly discusses such sites which were either not previously reported, or their critical description was not available.