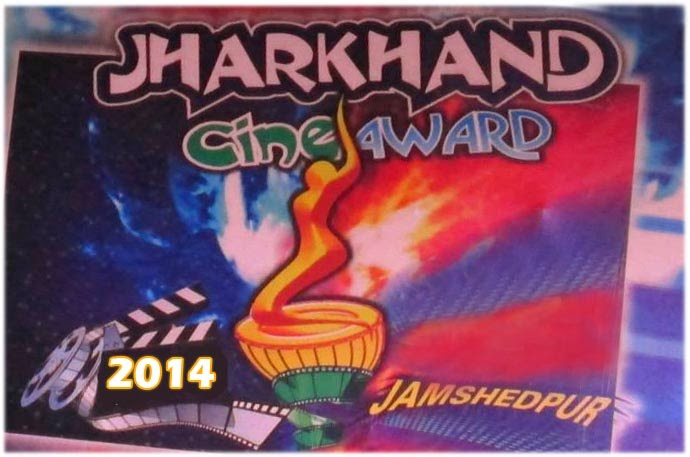 Generally speaking, cine-art has been traditionally seen in our society with a low vision. But if honestly thought, the art of cinematography is a combination of all the cheeks and exhibits, but also ahead of them. There is music, dance, drama, color, architectural idol is art - is not it? And whatever is present in its best form, whether it be music, dance, acting, anything. All those who are gathered from this mode can be called the stalwarts of their respective fields. All these artists mix together the fictional story of three hours in a fun way on the silver screen - it's amazing, then there should be no hesitation in accepting that cine art is the foremost among all the art of today, and through its medium Any message from the world can be easily transmitted, any dialogue can be established. This article is not intended to be considered on its other merits.

However, in this background, let's see what is a brief history of cine art in Jharkhand. Raj Kappur has produced world famous films, but very few people will know that a financier from Rajkapura Heman Ganguly was a resident of Ranchi. Heman Ganguly had also constructed three cinema houses in Ranchi named Plaza, Ratan Tackese and Rupa-Shree.

In the same way, next to the Ranchi Women's College, Samant Villa is a famous Bengali-based power-watcourt, who has produced successful films such as Howrah-Bridge, Kati-Kite, Aradhana, Anurag and Amar Prem. Only few people will be familiar with this fact. Her younger brother, Swami Girija Samant, was also involved in film production as an executive producer.

Anis Ranjan is also a Jharkhand dancer who recently joined the film as a producer with films such as Cash and Dil Pe Tak Le Yaar.

Jholiwood is a movie of Jharkhand which originally produces Hindi language films. Apart from this, movies are also made in Khotha language and Santhali. The first Nagpuri movie was Nagpur by gold. Which was released in 1994, which was produced by Dhananjay Singh. [2] After the arrival of the cinema of Jharkhand in Indian cinema, the artists started getting more work, then bigger film programs were going on in Jharkhand. In Jharkhand, Jharkhand Cinema was named as Jholiwood to increase film production. Today, Zollywood has its own importance in the history of 100 years of Indian cinema. Top Films: - Nagpur's Preet Sajna Sona without Sonali Son